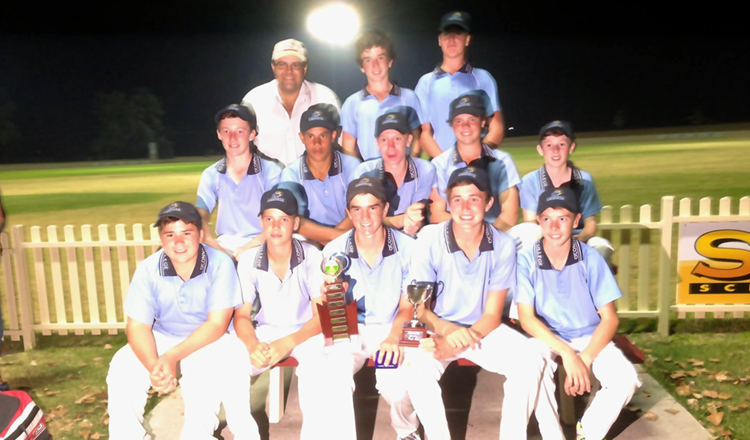 Congratulations to O’Connor Catholic College who are the 2016 TOAD Cup titleholders.  O’Connor defeated Duval High School in the final of the Hutchinson & Harlow Junior TOAD Cup at the Armidale Sportsground on the evening of 11th March.  Congratulations also to Nick Page who was named Player of the Series after another score of 40 retired.