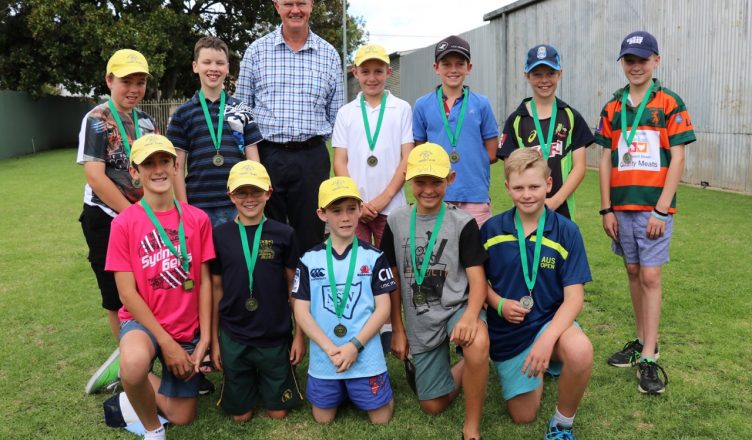 Thank you to the many junior players and their families, friends and supporters who attended.

The lolly-guessing competition was won by Joan Smith.

All proceeds from the raffle and the lolly-guessing competition will be donated to the McGrath Foundation.

Team and individual prizes were awarded for U10s through to U16s, and representative prizes were also awarded. Jackson Gwynne was named the Sportspower Junior Cricketer of the Year.