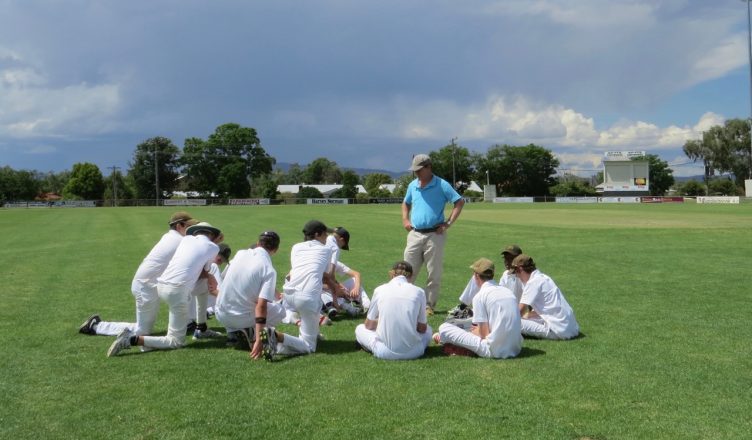 Junior rep teams for next season have now been announced!

Selectors were impressed with the standard at the trials and had a difficult task in making their selections.

Congratulations to those players who have made the teams, and to those who missed out this time, keep working on your skills and we look forward to seeing you playing for your club next season.

For information regarding team lists for next season, see the relevant age group tab under Juniors, or click on the shortcuts below: