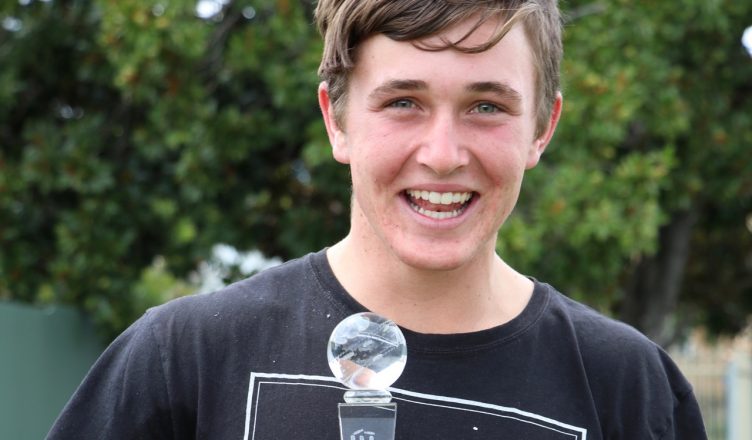 Congratulations to Jackson Gwynne who was named the 2017 Sportspower Junior Cricketer of the Year!

In addition to his junior cricket, Jackson plays 1st grade in Armidale for Easts Cricket Club.

Congratulations Jackson – we wish you all the best for the State Challenge!