ADCA’s Under 9s is non-competitive and involves teams of eight-a-side playing modified cricket matches where everyone gets the chance to bat, bowl and field.

The Under 11s to Under 15s matches involve teams of eleven-a-side, but some aspects of these games are also modified, depending on the age group, to encourage maximum participation.

See the Competition Rules for a more detailed description of the various different competitions in each age group.

For younger children (5 to 7 years old), the Woolworths Junior  Blaster program operates on Saturday mornings during school Terms 4 and 1, from 9am at the Armidale Sportsground. This is a fun skills-based program that involves activities suited to younger children and there is no need to join a team or club to participate. It will commence on Saturday 24 October, 2020.

The Association regularly hosts clinics and events for junior players, and encourages juniors to participate and enjoy the game.

In past years the Association’s Junior committee has worked with four of the high schools to encourage participation in the Junior TOAD Cup which is a T-20, school-based competition for players in years 7 to 9.

Armidale has continued support from an enthusiastic group of parents and supporters whose involvement is very much valued by the Association.

We are looking forward to the start of the 2020/2021 season which will be officially launched on Saturday 17 October from 9am-12noon at the Sportsground, with the competition kicking off the following week on Saturday 24 October.

New players are encouraged to contact clubs directly if they would like to join a team. All registrations must be completed online through MyCricket or come along to the Season launch on 17 October and a Club representative or Committee member will be able to assist. 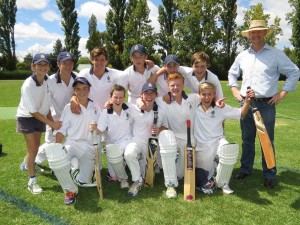 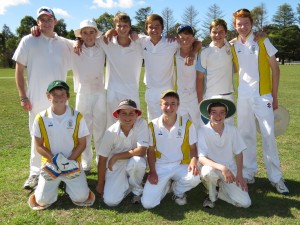