IN BREAKING NEWS: On advice from higher authorities amidst growing concerns re. COVID-19, combined with the inclement weather forecast, the ADCA Walter Taylor Shield Committee has made the unprecedented decision to CANCEL the 2021 Carnival. We hope that all players, supporters, sponsors and our community appreciate just how challenging this decision has been and we look forward to bringing an even better WTS to you all in 2022.

2021 will be the 29th consecutive year of the Walter Taylor Shield, where we will welcome the following visiting teams from both NSW and QLD:

ACCOMMODATION: We recommend you contact our sponsor, Armidale Tourist Park, who look forward to welcoming carnival participants and their families during January 2021.

WTS Dinner:  Unfortunately due to COVID-19 restrictions the dinner will not take place in 2021. 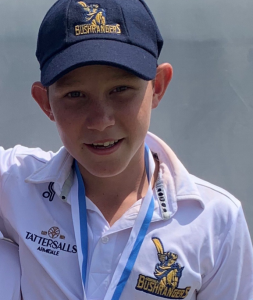 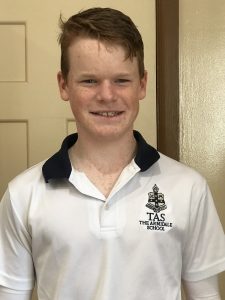 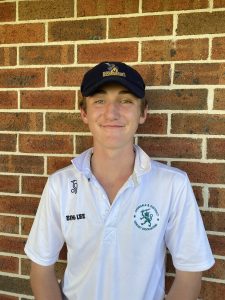 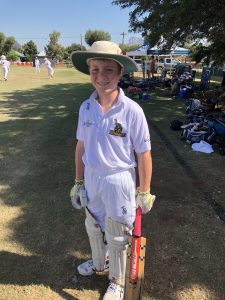 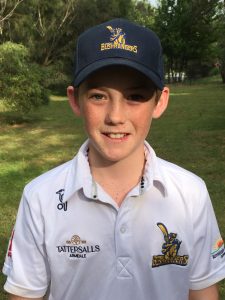 Best Performance – 49 not out 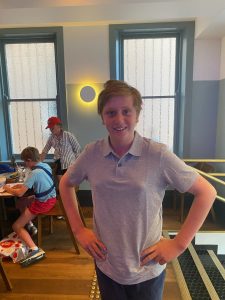 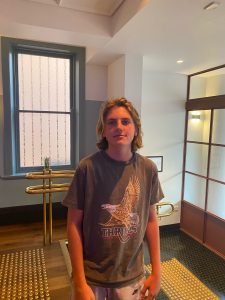 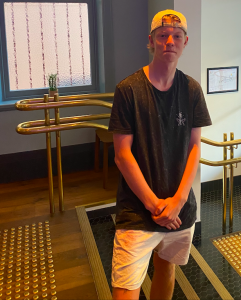 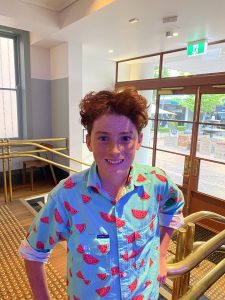 Best Performance – 71 not out 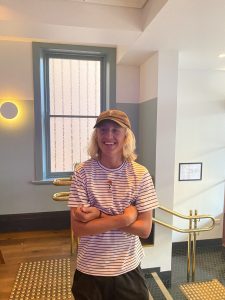 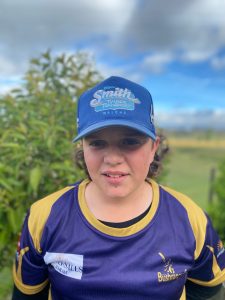 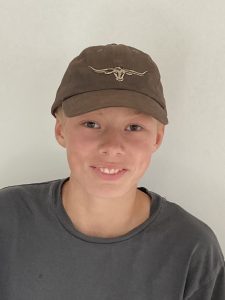 The Walter Taylor Shield Carnival is named in honour of one of the District’s most successful former representative cricketers. Walter Taylor represented Armidale, Northern Tablelands and Northern NSW as an outstanding batsman and a very handy bowler over several decades.

In 1939, as a member of the Northern NSW side touring Tasmania, Taylor scored 286 runs in 12 innings and took 35 wickets to top the bowling.

A decade later, in 1949, he captained the North and North West teams, in which he scored 90 against Illawarra and 100 against Dalby, and was selected to play for Northern NSW.

In 1958 Taylor opened the innings for New England, which saw him compete against players such as Richie Benaud.

Taylor continued playing representative cricket until well into the 1960’s and always took a keen interest in the sport. He presented the Shield each year until 2003 when ill health prevented him, but still was eager to hear updates on the games from his hospital bed.

Mr. Walter Taylor was born on the 16th of January 1918 and passed away on Sunday, 7th of March 2004. He was an excellent cricketer and a staunch supporter of junior cricket. His legacy will always be the Walter Taylor Shield.